Although the housing market seems to be healthy, it is not 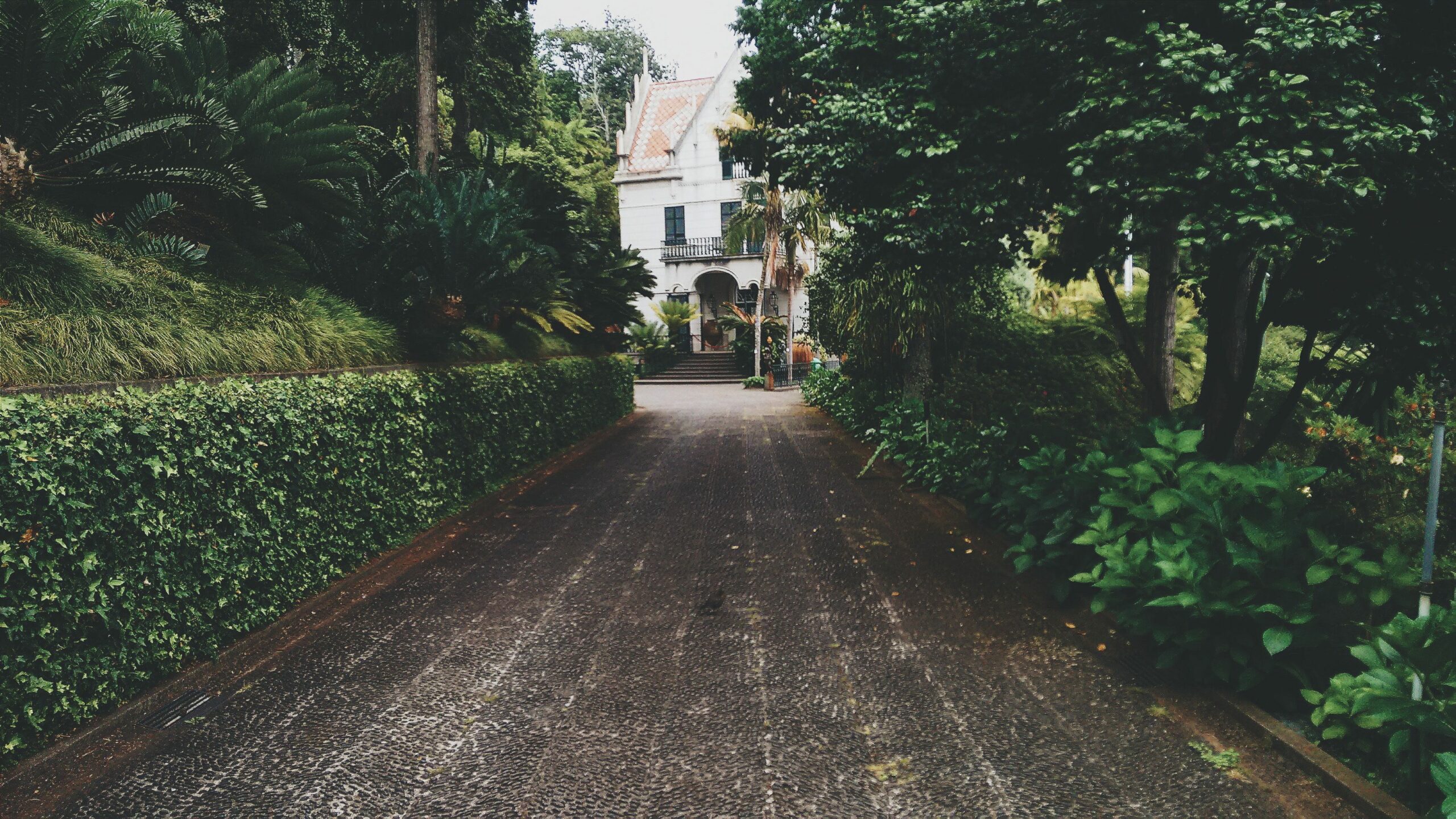 19 Nov Although the housing market seems to be healthy, it is not

Posted at 16:04h in Real Estate by Jordan Vautier

From a broad view, the U.S. housing market looks very healthy. Demand is high, employment and wages are growing, and mortgage rates are low.

But the nation’s housing market is assuredly unhealthy; in fact, it is increasingly mismatched with today’s buyers. While the big numbers don’t lie, they don’t tell the real truth about the affordability and availability of U.S. housing for the bulk of would-be buyers.

First, several reports out this week point to both continued heat in home values as well as pushback from homebuyers. Prices remain nearly 6 percent higher than they were a year ago, nationally, with some local markets seeing double-digit annual price gains. Those prices are being driven by a severe lack of supply at the low end of the market, which is where the most demand exists. That means lower-priced homes are seeing bigger price gains than higher-priced homes because of the competition.

At the same time, sales are falling, again, because there are too few homes on the low end, and the homes that are available are very expensive.

“It sets up a situation in which the housing market looks largely healthy from a 50,000-foot view, but on the ground, the situation is much different, especially for younger, first-time buyers and/or buyers of more modest means,” wrote Svenja Gudell, chief economist at Zillow in a response to the latest home-price data. “Supply is low in general, but half of what is available to buy is priced in the top one-third of the market.”

Supply on the low end is tight because during the housing crash investors large and small bought hundreds of thousands of foreclosed properties and turned them into rentals. There are currently 8 million more renter-occupied homes than there were in 2007, the peak of the housing boom, according to the U.S. Census.

Investors could take the opportunity of high prices and high demand to sell these properties, but today’s high rents offer them better returns.

Low supply of homes for sale might also seem like a great opportunity for the nation’s homebuilders. Yes, they went through an epic housing crash, but they have since consolidated market share and righted their balance sheets. Homebuilders are simply not building enough inexpensive houses that the market needs.

That is why sales of newly built homes, like existing homes, have been disappointing. The latest read on August new home sales from the U.S. Census surprised analysts with a 3.4 percent monthly drop, along with a rise in inventory. The homes are there, they’re just not selling, and it’s not hard to figure out why.

“The recent home sales data has reflected a slower pace and I continue to believe it’s due to more a push back on pricing,” wrote Peter Boockvar, chief market analyst with the Lindsey Group, in a response to the data release.

Builders say they would like to build more affordable homes but cannot because the math doesn’t work. The costs of land, labor, materials and regulatory compliance are just too high. In addition, younger homebuyers want to live closer to urban areas, not in the far-out exurbs, where builder costs are far lower.

“It’s time we stopped sugarcoating the truth with this data — the simple fact is that we are severely underproducing housing in this country, relative both to basic demographics and currently high demand from buyers,” wrote Gudell, who notes that inventory is stuck at roughly mid-1990s levels, but the country has grown by more than 60 million people since then. “Buying conditions, in theory, are great right now: Jobs and incomes are growing, and rock-bottom mortgage interest rates are helping keep financing costs low. What’s missing from the equation is a lack of homes actually available to buy at a price point that’s reasonable for most buyers.”

The trouble is, even though the market is woefully mismatched, home prices will not come down as long as there are some buyers out there willing and able to spend more and more money for less and less house.

“We expect price pressure to remain pretty strong well into the fall,” said Nela Richardson, chief economist at Redfin. “First-time buyers are struggling to find a footing in this market. The first-time buyer share is down from historical levels, but the thing is, you don’t need everyone to buy a house in this market. As long as there are one or two buyers who can afford, and those buyers can be investors, then the sale will go through, and that’s what we’re seeing at some level.”

So, what does all this mean for the economy and personal wealth? It means the renter nation will persist and fewer Americans will be able to save and grow their money in a home. It also means rents will continue to rise due to high demand, leaving more Americans with less disposable income to spend. In other words, it’s not healthy.