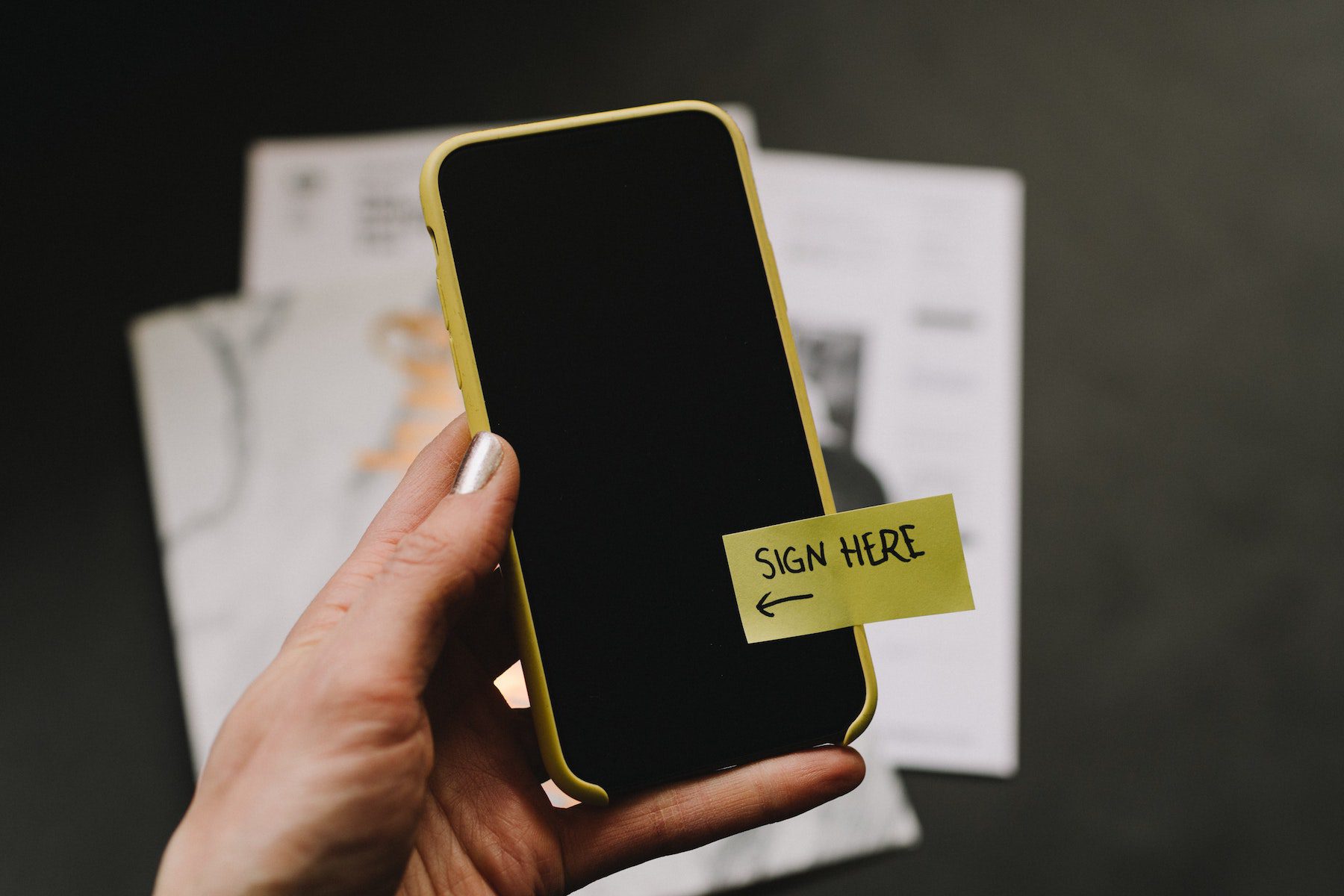 Posted at 23:03h in Uncategorized by digital

Demand saw 25 percent above ‘pre-pandemic levels’ as eager buyers entered the summer market during state re-openings. Redfin reported that purchase applications for mortgages had a nine-week consecutive gain by the end of June, making it the highest it’s been in 11 years. Refinancing applications saw another surge as rates hit record lows. As sale transactions move quickly from low rates and ‘pent-up’ demand, lenders are working harder than ever. The Mortgage Bankers Associations (MBA) mentions that home-financing volume will reach $2.65 trillion in 2020, a 14-year high. The industry is likely to see an even split between purchase lending and refinances. 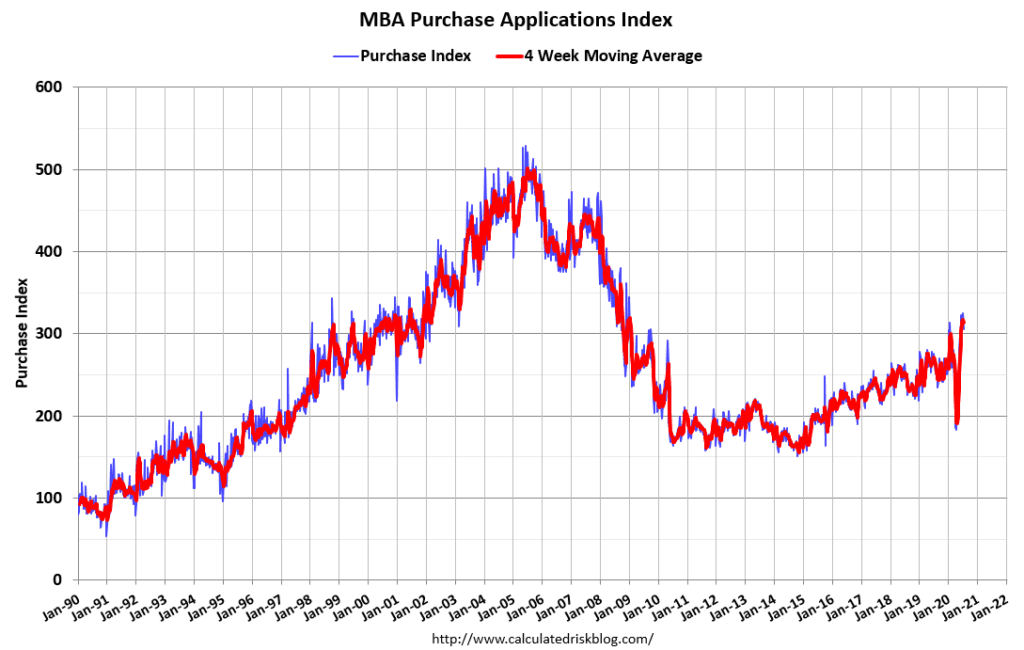 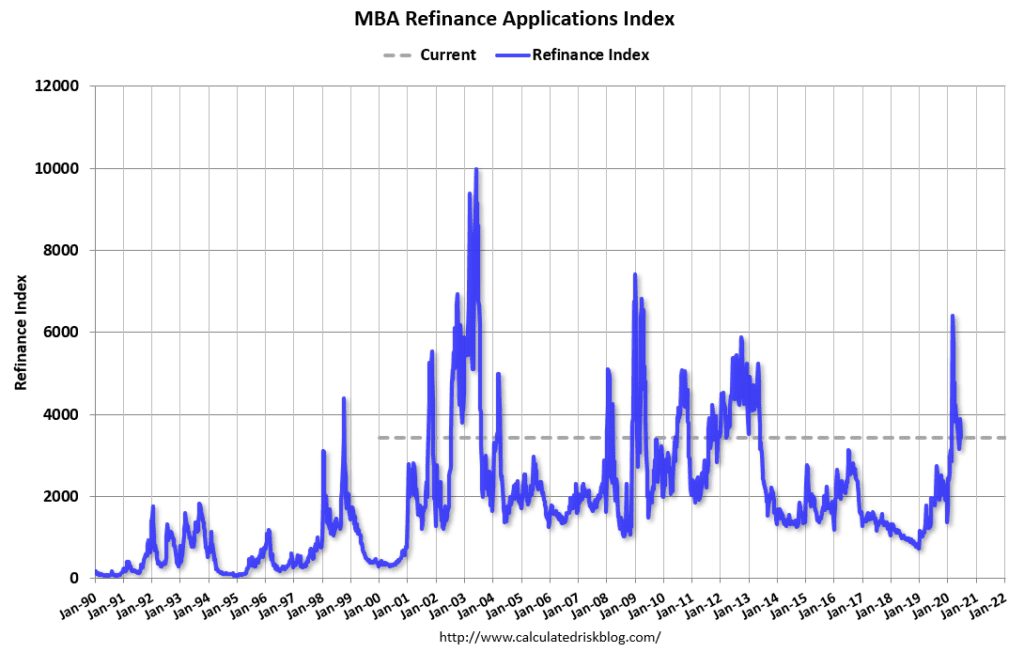 Lenders imagined there would be a spike in applications when rates hit another low. However, there was a big surprise to see the “V-shaped” recovery happen so quickly.

Some major metro areas saw mandatory re-closures due to high-volume COVID case numbers, again, and buyers took a brief pause of concern. In the second week of July, rates fell below the three percent marker for the first time, fueling buying activity and demand. 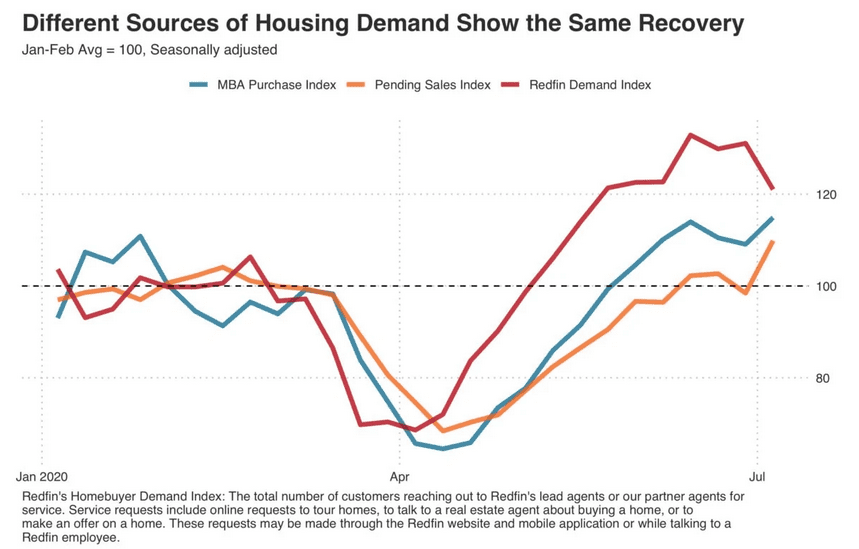 With limited supply, prices are rising and buyers are tackling a very competitive market. New listings were down 12 percent year-over-year and nationwide, the total number of homes for sale was down 21.3 percent from 2019.

“More than half of Redfin offers for homes faced competition in June for the second month in a row. Nationwide, 53.7% of Redfin offers faced bidding wars last month, up from a revised rate of 51.8% in May and 44.4% in April.” (Redfin) 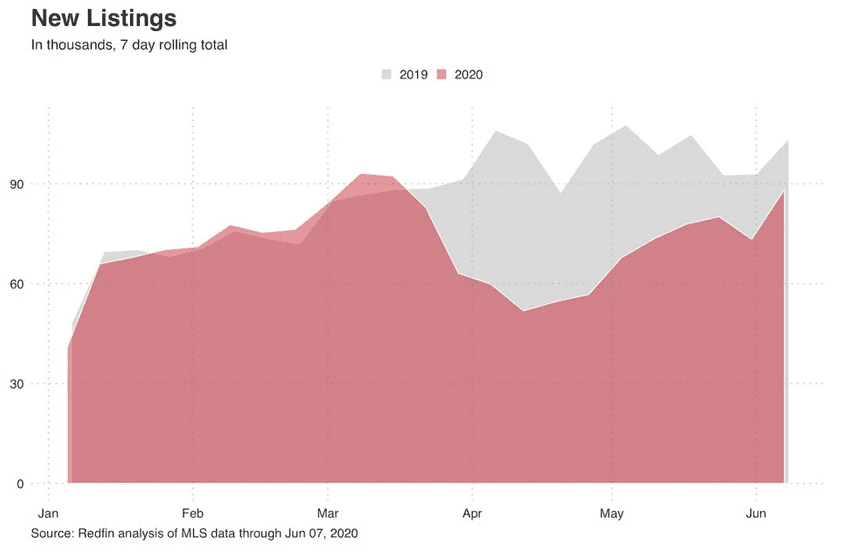 Joel Kan, MBA’s Associate Vice President of Economic and Industry Forecasting, continued to “estimate that new home sales in June increased 15 percent to a seasonally adjusted pace of 774,000 units – which would be the strongest level of activity since January 2020.” This is based on data taken from the Builder Application Survey. 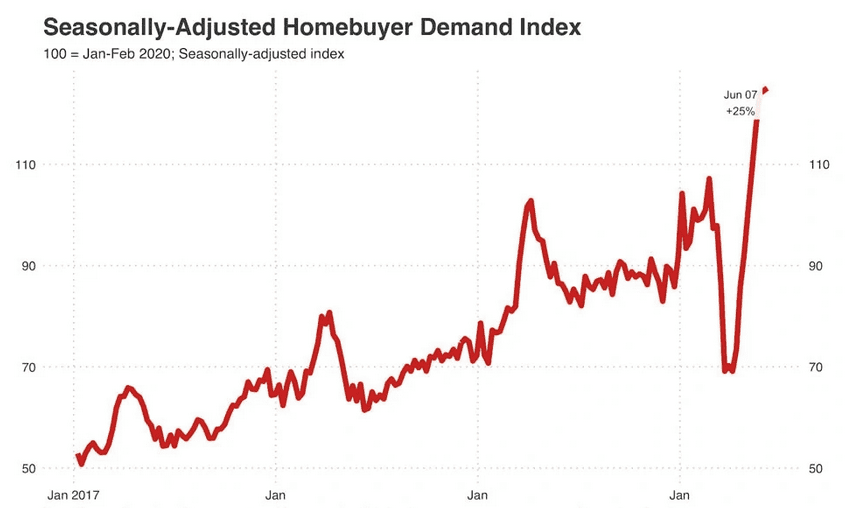 Homes facing the most competition on Redfin:

Single-family homes face a bigger supply constraint than townhouses or condos, with supply in June down 25% since the year before. That’s compared with a 10.7% year-over-year drop for townhouses and a 7% dip for condos. (Redfin)

Buyers continue to take over the real estate market as sellers continue to wait out the surrounding economic and health concerns. Taylor Marr, Redfin’s lead economist shows: “pending home sales are a leading indicator of homebuyer activity, and as of early July we’ve begun to see completed home sales rebound back to last year’s levels.” 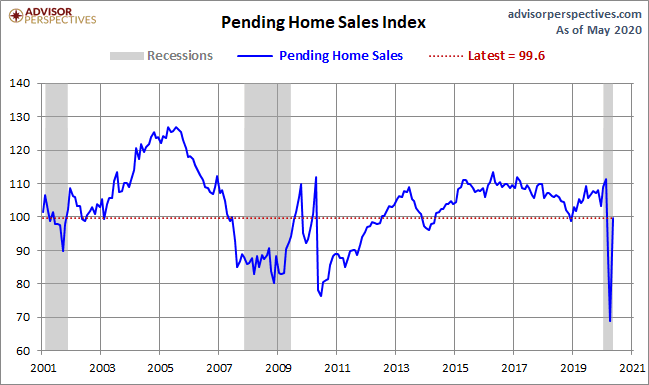 When rates first dropped months back, lenders saw an overwhelming response. Now, with transactions moving quickly, add in current homeowners who want in on the low rate advantage, refinance volume saw yet another swell mid-July. As of July 15, applications were up 12% and 107% from the same week last year. Lending has tightened just as credit was easing up making it a challenge for some borrowers to get approved. Nonetheless, homeowners can benefit from saving on their monthly payments when jobs are still uncertain and federal support is about to run out.

Even with unemployment, shutdowns, and overall concerns, the housing market stands to outperform any other economic sector today. The industry has proven that even during a pandemic, the need for housing – more so a home for protection, comfort, and family is valued necessary than ever.

If you or anyone you know would like to learn more about how you can benefit from these low rates, please reach out to the office. We would love to discuss the best offers and the next steps you can take.

This article is intended to be accurate, but the information is not guaranteed. Please reach out to us directly if you have any specific real estate or mortgage questions or would like help from a local professional. The article was written by Sparkling Marketing, Inc. with information from resources like Redfin, MBA, and Housingwire.